If you find this tweak helpful:

Tweaking Elegant Themes involves creating a child theme and editing PHP and CSS files within a text editor. If you have never done this you may want to read our guide on creating a child theme. All tweaks are written with the assumption that you have a default installation of your theme.  Any tweaks or changes you may have previously made to your theme could affect the outcome of the tweaks on this site. All tweaks should be tested before applying to a live site.

There seems to be a lot of confusion regarding how WordPress handles images uploaded to the Media library. My goal in this post is to make things more clear and remove some of the confusion, particularly in regards to the Divi theme. But before we can understand images in Divi, we need to understand how WordPress handles images and creates thumbnails.

If you’re uploading landscape images and simply want a recommended, minimum image size to use in Divi for blog posts and projects:

If you upload these sizes for each post type, you won’t be disappointed. If these sizes won’t work for you, continue reading to understand why we chose these sizes and what your options are for changing them.

When you upload an image to WordPress, WordPress adds the image to your media library and attempts to automatically create three thumbnail sizes for the image – thumbnail, medium, large. The default dimensions in pixels are as follows:

These thumbnail images are intended to be used by plugins and themes to provide a smaller version of your image that can be loaded much faster by a browser than the original. Why load a large image that will be used to fill a small space? The Recent Posts Widget With Thumbnails plugin for example will use the thumbnail image (150 x 150) by default when displaying posts in the sidebar.

It’s important to understand that WordPress will not create a thumbnail if the original image is smaller than the thumbnail size.

For example, if you upload an image that is 100px x 100px, WordPress will not create a single thumbnail for that image because the image is smaller than all of the default thumbnail sizes listed above.

I have found that this is one of the most confusing concepts for WordPress users to understand. If you are using a plugin that relies on a thumbnail to exist and the layout created by the plugin has missing or inconsistent image sizes, it’s almost always because you uploaded an image that was too small and the thumbnail needed by the plugins was not created. More on that below.

When you upload a new image to WordPress and have the Divi theme installed, WordPress will attempt to automatically create the default thumbnail sizes discussed earlier AND the thumbnail sizes above. That’s why it can sometimes take several seconds to upload an image to the Media library. WordPress is creating all of these thumbnail images in the background.

The same rule applies to Divi’s registered thumbnail sizes. If the original image uploaded is smaller than one of the thumbnails above, WordPress will not create that thumbnail.

Now that we understand how thumbnail images are created, we can better understand why we might have visual inconsistencies when those images are displayed in the Divi theme and we can create our first rule:

Images must be as large as thumbnail dimensions

We now know in order for a thumbnail to get created, the image must be larger than the thumbnail size.

But what happens if you upload an image that is smaller than 400 x 250? This is where we get our first inconsistency. Instead of loading the 400 x 250 thumbnail, Divi will load the original image. In the example below, the first post has a featured image that is 400 x 200.

If you’re OK with a mason style layout and don’t care if your images are exactly the same size, this might not be a big deal. But for many WordPress users who like everything consistent, this screenshot is giving you anxiety.

The next Divi rule pertains to aspect ratio. Just because we upload an image large enough to create a thumbnail doesn’t mean we’ll get our desired effect. The aspect ratio of the image is just as important as the minimum size.

Emphasis on “featured” images. If you want all of your blog post images to have a consistent appearance throughout your site, your blog post featured images should have the same aspect ratio as the thumbnails used in the blog module. The same is true for projects and the project modules (although the ratios are different). Here’s why.

Let’s start with blog posts again in our example.

If we divide the width by the height in the 400 x 250 thumbnail used in the Blog module, we get an aspect ratio value of 1.6. Now let’s do the same for the 1080 x 675 thumbnail size. This is the thumbnail that will get loaded on the single blog post page if you have the “Place thumbs on Posts” option turned on in Divi -> Theme Options -> Layout -> Single Post Layout. The aspect ratio value for this image is also 1.6.

This means if we upload 1080 x 675 featured images for all blog posts, the images will be consistent throughout the website. The thumbnails will not be cropped versions of the originals and will look exactly like the original images, but smaller.

What if the aspect ratio is different and the images are cropped? Let’s look at these two images: 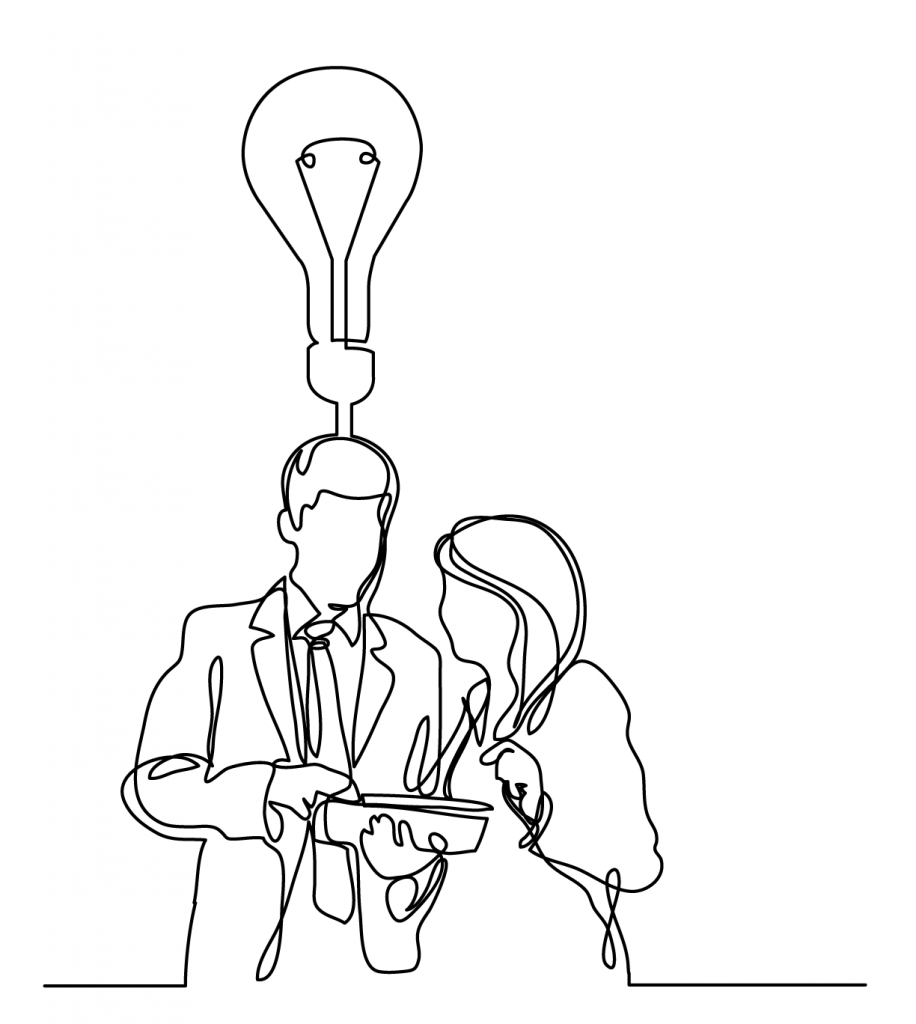 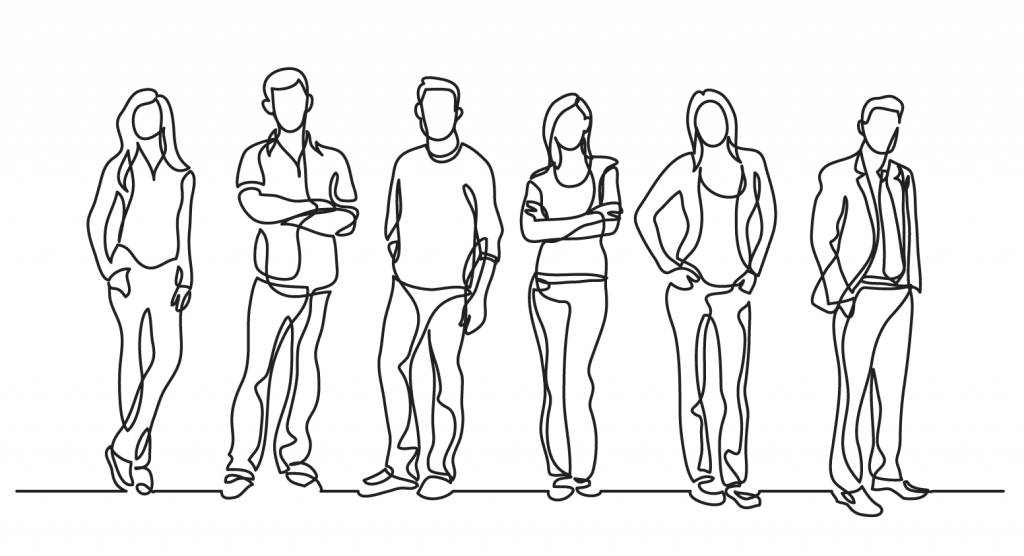 The first image is a portrait image (taller than it is wide). The second image is a landscape image (wider than it is tall). Let’s see how these two images look in the Divi Blog module in a grid layout.

When WordPress created the 400 x 250 thumbnails for the images above, it cropped the original image from the left two images from the center of each image.

This illustrates that the closer you can get your featured images to the recommended aspect ratios at the top of this post, the better results you’ll have when using the Divi blog and portfolio modules.

Not all websites can use landscape images or landscape images with a 1.6 aspect ratio value. Luckily Divi makes it easy to modify the thumbnail size loaded in the modules and brings us to the third rule.

If the default landscape image sizes won’t work for your site, you’ll need to add a WordPress filter to Divi to load different thumbnail sizes in the modules. The good news is this is not difficult to do. You can follow this tutorial to change the size of the thumbnails loaded in Divi’s blog and portfolio module.

The tutorial above will show you how to easily add a new thumbnail size to Divi and recommends a plugin that will create those thumbnails for existing images on the site (remember WordPress creates thumbnails when you upload the image to the Media library).

But the same rule applies. If you follow the tutorial in the link above to change the thumbnail size loaded in the modules, your featured images should have the same aspect ratio value as the size you set in the filter.

For example, maybe you post a lot of images to Facebook and want your Divi blog images to align with Facebook’s recommended image size (1200 x 630). That gives us an aspect ratio value of 1.9. That’s not too far from the default 1.6 value so in many cases the default blog module 400 x 250 thumbnail size might be fine. But if you add text to your images, the text might get cut off when the image is cropped.

The solution would be to upload 1200 x 630 featured images and use the tutorial above to change your blog module to load 400 x 210 thumbnails. Both images will have a 1.9 aspect ratio value and the blog module thumbnails will not get cropped.

It’s important to realize when we say “image size”, we are referring to the width and height values of the image – the dimensions. The actual file size of the image in bytes needs to be as small as possible so it can be loaded in a browser as fast as possible.

Featured images should not exceed 250 KB in size

This is a very subjective and fluid rule. As the internet and mobile networks get faster, this number will likely increase. But as of today, you should do your best to keep your featured image sizes below 250 KB.

While all of the above is very important, you’ll also need to balance them out with other factors on a per-image basis.

You’ll also want to run your images through an optimizing/compression program. Adobe Photoshop allows you to export images for web and adjust the image quality, fine tuning it so the image is under a certain size. TinyPNG is also a great online tool.

If your client will be uploading the images, you obviously have less control over the size and optimization techniques of the images they’ll be uploading. You can use this free plugin to force limit the image size. And you can use the TinyPNG plugin (free but limited to about 100 images per month) to force optimize the images uploaded by clients.

It’s important to remember that these rules are not hard rules and can be broken depending on the situation which brings us to the final rule of thumbnail images for Divi.

If you’re not using the Divi modules to display your posts or projects, you can ignore or adjust some of these rules

*You can’t ignore the first rule. That one is gospel.

The first four rules are meant as a recommended guide to follow so your images look consistent throughout your website, whether they are displayed in a Divi blog or portfolio module or displayed on the single post or project page. But if you don’t plan to use the built-in Divi modules, some of the rules won’t apply or may need to be adjusted.

If you do plan on using the default Divi modules to display your posts or projects, the first three rules will serve you well. If you’re not, hopefully you’ve learned enough from this post to point you in the right direction on what size images you should upload to your Divi or any WordPress website.

Migrating From Another Theme to Divi

If your WordPress website originally had another theme installed and you have since installed Divi and want to use the blog or portfolio modules to display your posts or projects, you’ll likely need to install this plugin:

Why? If you read this post, you know thumbnails only get generated when the image is originally uploaded. If you had another theme installed when you uploaded some of your images, it’s unlikely that theme used the same thumbnail sizes as Divi. This means those images do not have thumbnails in the Divi sizes listed above.

To fix this, you’ll need to install the plugin above to regenerate your thumbnails. This plugin will go through all existing images on your site and generate any missing thumbnails that have been registered by you, a plugin, or a theme. 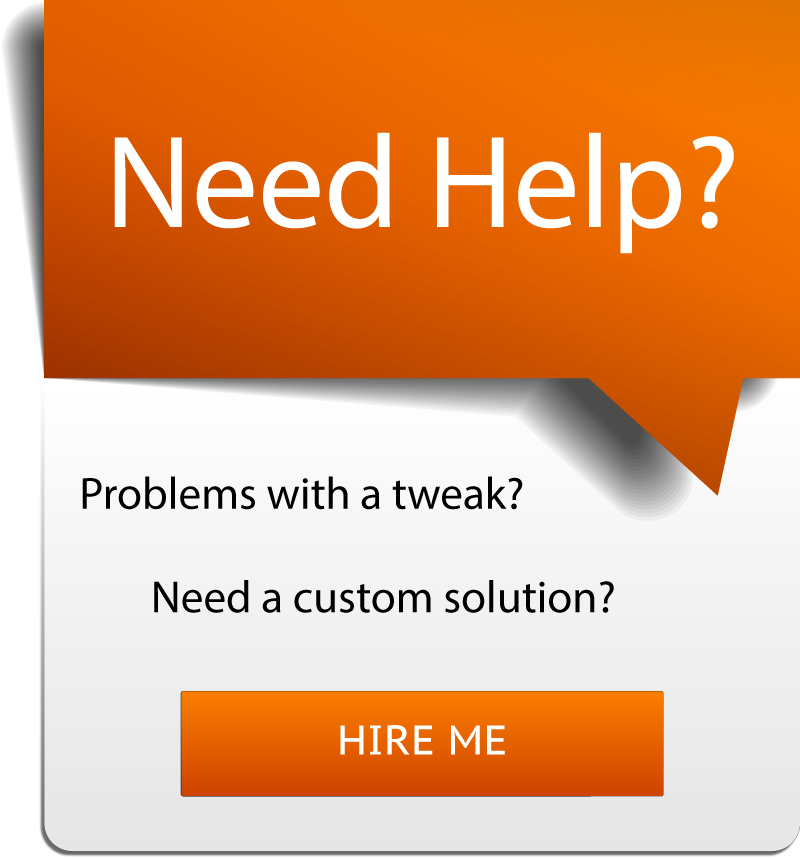 Create your own Divi Modules! 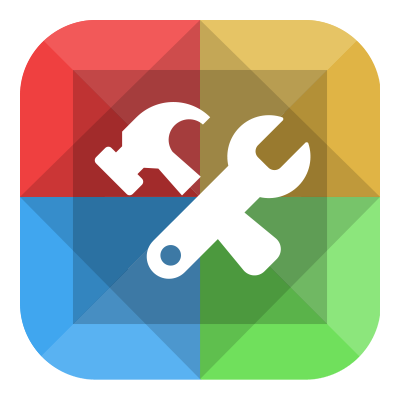 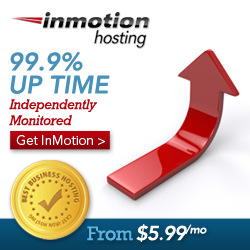